“After focusing on big band work for so long,” Holober says, “Balancing Act exists to satisfy my needs to write for and lead a smaller group again and make a completely personal statement, where the fruits of the collective are matched with band leadership and personal artistic goals.”

The program consists of five Holober originals of varying vintage and style, including the perceptive "Book Of Sighs," metaphorically-motivated "Grace At Sea," and Brazilian-tinged "When There Were Trains"; a contribution from multireedist Jason Rigby—the slick groove workout "Idris"—which gives a nod in name and spirit to the late Idris Muhammad; and two covers from outside of the jazz milieu—a stargazing take on Billy Joel's "Lullabye: Goodnight My Angel" and a version of "Piece Of My Heart" that's worlds away, both sonically and spiritually, from Janis Joplin's famed rendition."

The Musicians
Balancing Act is comprised of vocalist Kate McGarry, saxophonists Jason Rigby and Dick Oatts, trumpeter Marvin Stamm, trombonist Mark Patterson, bassist John Hébert and drummer Brian Blade—all long-time associates of Holober’s who have worked with him on other projects over the years.

The Music
Balancing Act consists of six original compositions by Holober, four of which include lyrics, plus two arrangements of well-known songs:   Billy Joel’s “Lullabye (Goodnight My Angel),” and Jerry Ragavoy-Bert Berns’ “Piece of My Heart,” best known through Janis Joplin’s famous rendition.  But as Tom Stauder notes in the liner notes for the album:
“Balancing Act will not be heard as a singer’s showcase.  Instead, Holober effectively employs McGarry (known also for her work with Grammy nominees Fred Hersch and John Hollenbeck) as another frontline instrument: McGarry actually appears on all eight tracks of Balancing Act, and is most often heard singing wordless notes.”

The Concept
Balancing Act is an exploration of contrasts brought into balance.  The album consists of old and new music, originals and covers -- some with lyrics, and some without.  More importantly, the project enabled Holober to take a break from an extended period of big band writing to explore a more intimately scaled musical concept.  In an interview for the album’s liner notes he explained:

"I had finished a couple of concerts with a lot of writing for different orchestras—overlapping projects in Europe, actually, with the HR and WDR big bands—and felt the urge to start composing for a smaller group and paring things down . . . .  I began to write lyrics for some of my new compositions with Kate in mind. The lyrics are a mix of autobiography and fantasy. I thought the idea of a book listing the things that make you sigh was an interesting conceit. ‘Grace’ is a sailboat and a metaphor for a new adventure, inward and outward. Images from my hiking trips inspired the lyrics of ‘Canyon,’ while memories from summers long past return in ‘When There Were Trains.’"

Like Balancing Act,  Don’t Let Go includes lyrics; the concert-length project is structured as a song-cycle in the tradition of Robert Schumann, Samuel Barber, and Ralph Vaughn-Williams, and explores the nuances and complexities of the concept of “hope” in the context of current social, political, and environmental realities. 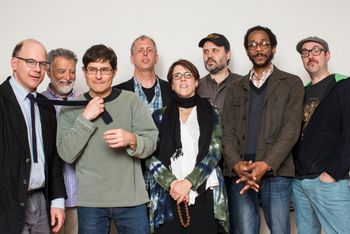 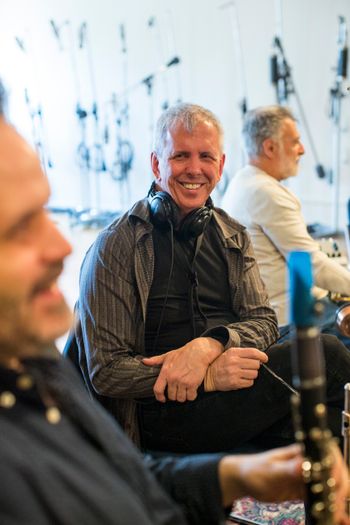 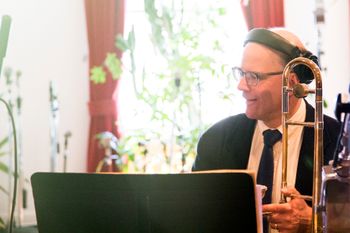 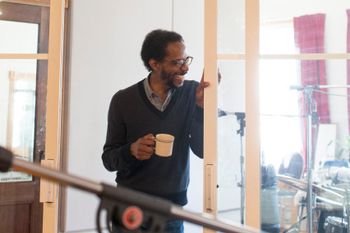 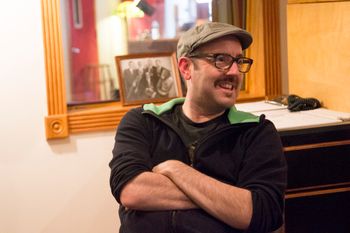 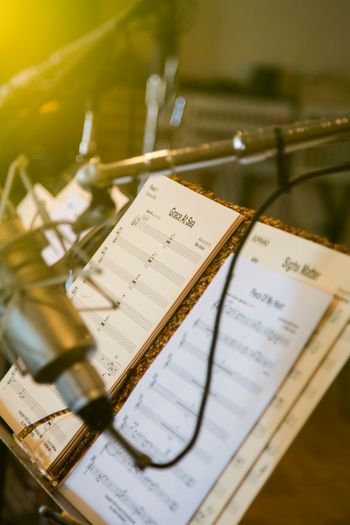 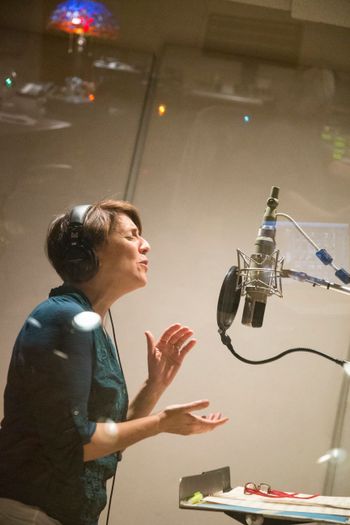 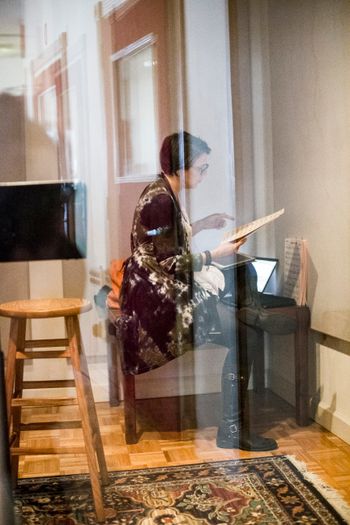 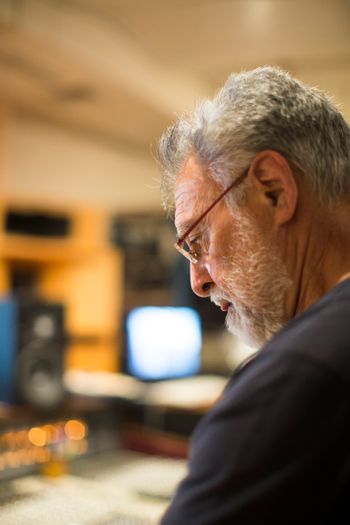 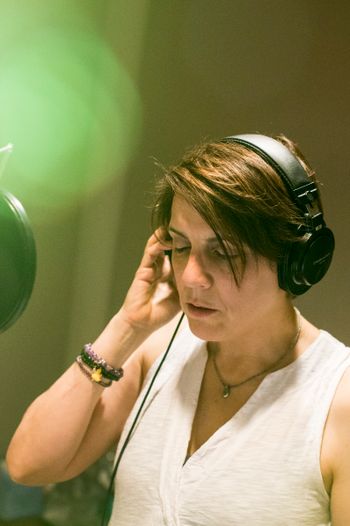 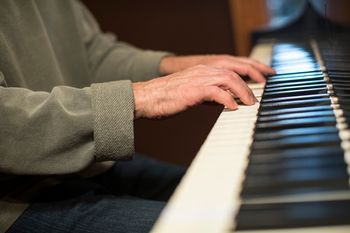 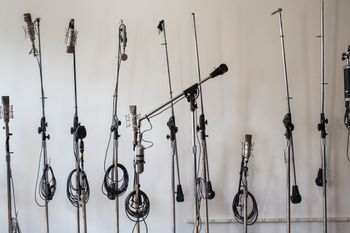