Mike is a full Professor at the City College of New York, where he teaches courses in jazz composition and arranging, and a rhythm section seminar.  He also coordinates the annual CUNY Jazz Festival.  His colleagues at City College have included guitarist Dan Carillo, trombonist Scott Reeves,  singer Suzanne Pitson, legendary bassists Ron Carter and John Pattituci, and saxophonist Steve Wilson.  Mike was recently endowed as the inaugural Stuart Z. Katz Professor of Humanities and the Arts (2017-2018).

From 2007 - 2015 Mike was Associate Director of the BMI Jazz Composer’s Workshop, where he taught with Director Jim McNeely.   The brainchild of founding directors Bob Brookmeyer and Manny Albam, The BMI Jazz Composers Workshop is widely considered the finishing school for jazz orchestra writers,  and the international jazz scene is heavily populated by composers who have honed their craft under the tutelage of the workshop’s directors.

Mike also teaches composing and arranging at The Manhattan School of Music, and he has taught for the Thelonious Monk Institute of Jazz.  He has enjoyed residencies at Universities throughout the U.S. and Europe including Indiana University, University of Toronto, University of Michigan, Kunstuniversität Graz, and many others. 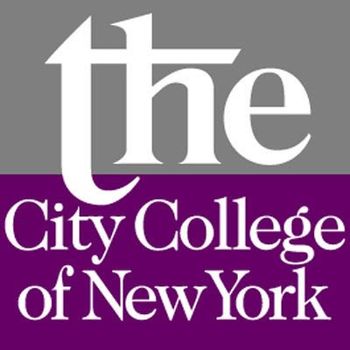 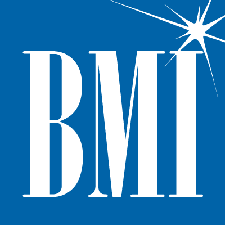 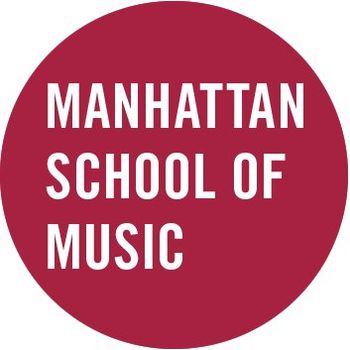 “The Shaping of Hiding Out – ”ISJAC Artist’s Blog
Mike’s post on the ISJAC Artist’s blog examines some of the ideas that shaped his approach to writing the music for Hiding Out:
https://isjac.org/artist-blog/mike-holober-the-shaping-of-hiding-out